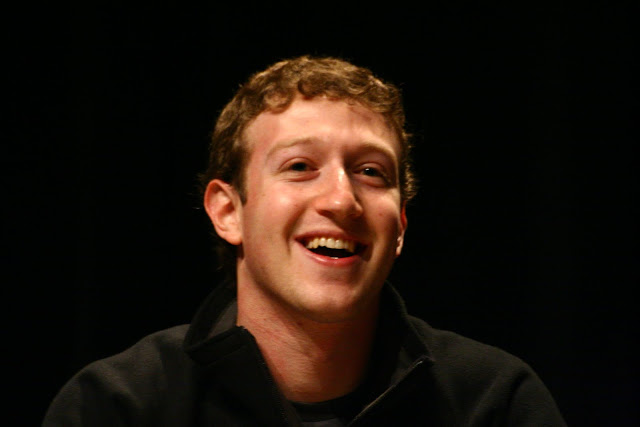 Mark Elliot Zuckerberg is only 32 years of age as of 2017. However, he has achieved levels of success that few people will ever see. Currently, Mark is the chairman and CEO of Facebook, the global social media platform. His estimated net worth exceeds $58 billion, putting him at number five on the list of the world’s wealthiest people. From writing computer code in his Harvard dorm room, Mark parlayed his talents into the industry leader in social networking, Facebook, which now boasts nearly two billion active monthly users.


In Mark’s case, he identified the need of his classmates at Harvard to make social connections. His first attempt at Facebook was a website that let users rank photographs by attractiveness. In other words, a user was presented with two photos and would choose which was the more attractive. In just a few days, the website had received so much traffic that it crashed Harvard’s student servers.
Mark knew he was onto something. He had an idea and had the vision that social networking would play a huge role in how people interacted. He knew that people wanted to be able to share information and to connect with others around the world. His next step was to assemble a team that could help bring his idea to life.
As a transformational leader, Mark Zuckerberg has been a tremendous success, moving his idea from a dorm room brainstorm into a company worth $155 billion. There is far more to being a leader than having an idea and watching it grow into success, however. Throughout Mark’s career, he has demonstrated several key attributes in addition to his transformational vision.
The first attribute, of course, is passion. Successful leaders have passion about what they do and what they are trying to achieve. This passion tends to be infectious; as the team around the leader experiences that drive to succeed, they often push hard to exceed goals. Mark has earned a reputation for laser focus on the projects he is involved in, and his excitement and passion have spread throughout Facebook’s corporate culture.
Mark embodies many of the traits that all great leaders display. With his vision, his passion, and his commitment to helping people connect, he will continue to enjoy global dominance as the leader of the premier social networking platform. 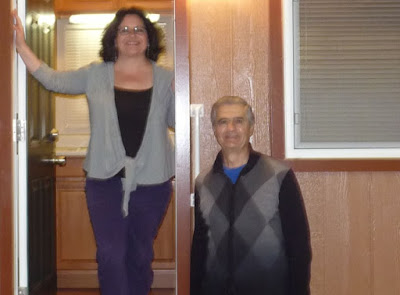